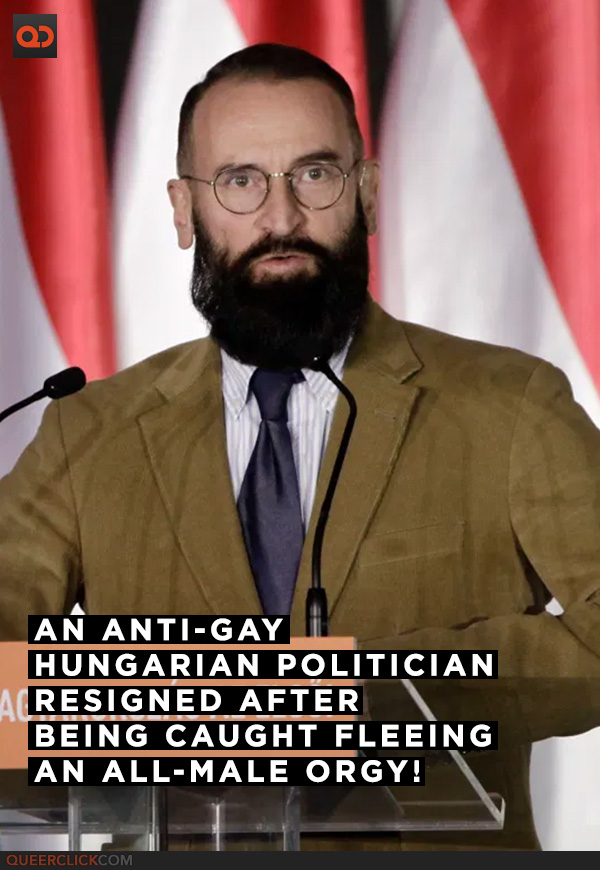 If you are having a bad day, you might want to check this story out. You’d surely tell yourself that someone is having it worse than you.

Authorities were called because of night disturbances and that’s when his whole ordeal happened. It was reported that the politician climbed out a first-floor window and a passer-by saw and identified Szajer fleeing the scene along the gutter. His hands were bloodied, may have possibly been injured from the quick escape he was trying to pull-off.

Not just that, narcotics were found in his backpack and he was not able to produce identification documents. Szajer was then escorted to his home and identified himself by presenting a diplomatic passport. Meanwhile, the rest of the men were detained and fined €250 for breaking COVID-19 protocols. 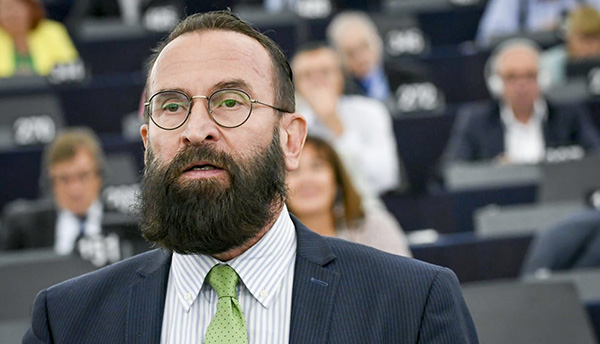 Now, who is Jozsef Szajer and why is he called ‘anti-gay’? According to Business Insider, Szajer, who fronted Hungary’s Prime Minister in the European Parliament, helped rewrite Hungary’s constitution to “protect the institution of marriage as the union of a man and a woman,”.

Szajer, on the other hand, sort of came clean about and apologized for breaking the coronavirus restrictions and said that he was at a “private party” in Brussels Friday night. He said in a statement, “I deeply regret violating the Covid restrictions, it was irresponsible on my part. I am ready to stand for the fine that occurs.”

A meme page @blockedongrindr had a perfect response on Instagram. 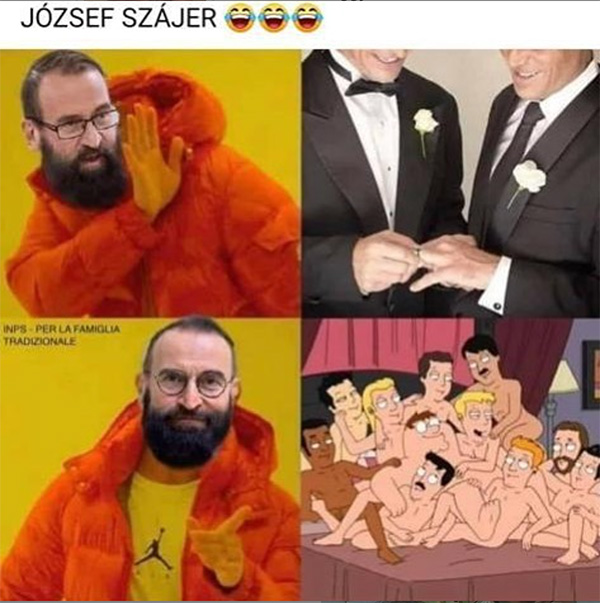 What are your thoughts about this story? Let us know them in the comments section below!