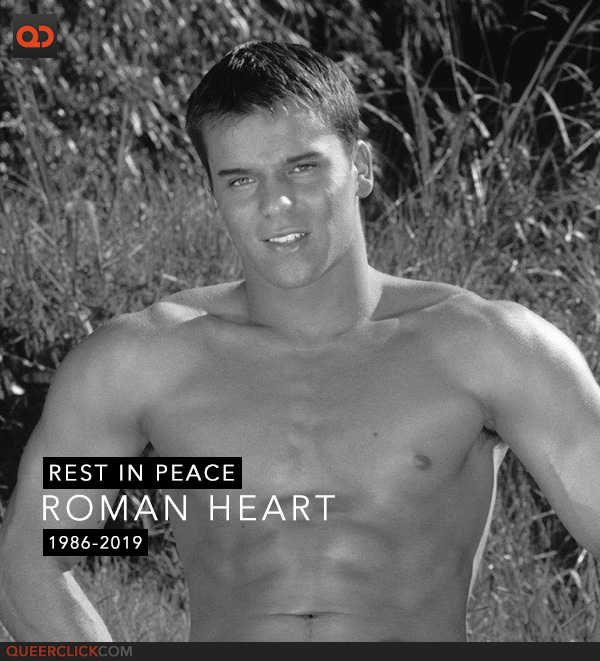 At 33, the Falcon Studios exclusive model died of unknown circumstances. 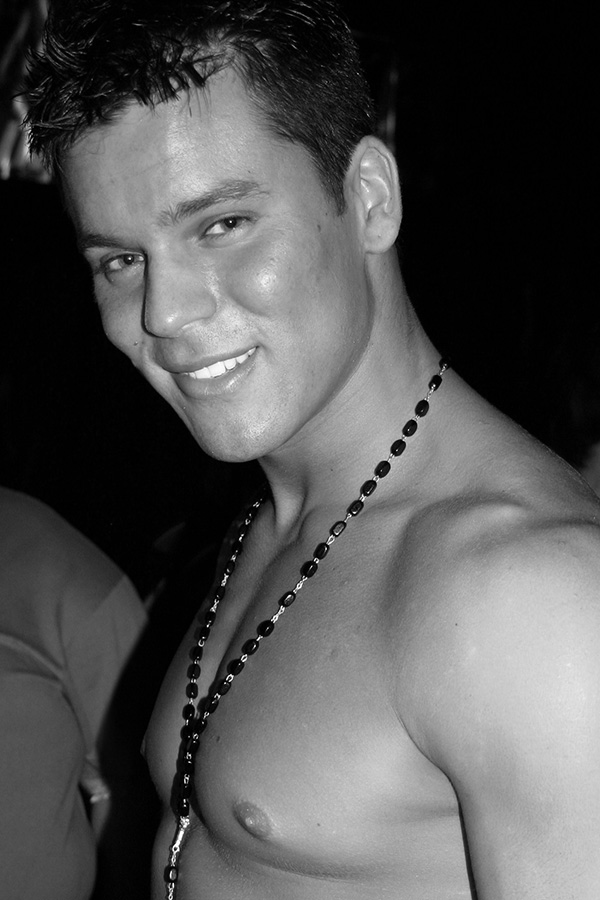 He started his venture in the industry when he was 18 and it lasted for eleven years. He was a Falcon Studios exclusive and was credited for over 50 scenes in the span of his career.

QueerClick is extending its condolences to his loved ones. May Roman Heart rest in peace.