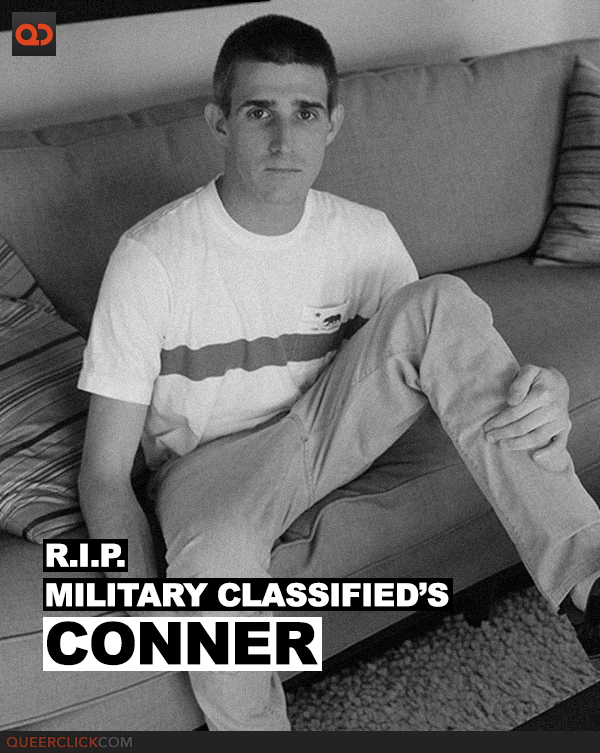 Site owner Rob Navarro informs his followers about an accident that caused one of his models’ tragic death.

Owner of Military Classified has shared that his model Conner got killed in a pedestrian accident in Blythe, CA. Conner, whose real name is Casey Van Mersbergen, was pronounced dead after emergency respondents arrived. He was 37.

Check out Navarro‘s tweet below which includes the report of the accident.

It’s with a heavy heart I make this tragic announcement… on June 19th one of my models, Casey VanMersbergen or CONNER on militaryclassified, passed away. Story below. He was 37 years old.. My heart goes out to his family and loved ones! pic.twitter.com/dNTAiX9Cyo

According to Rob Navarro, Conner lost his life on June 19th which was almost two weeks ago. Meanwhile, internet adult film database listed his death on June 17th.

We at QueerClick extend our condolences to Mersbergen‘s friends and family.