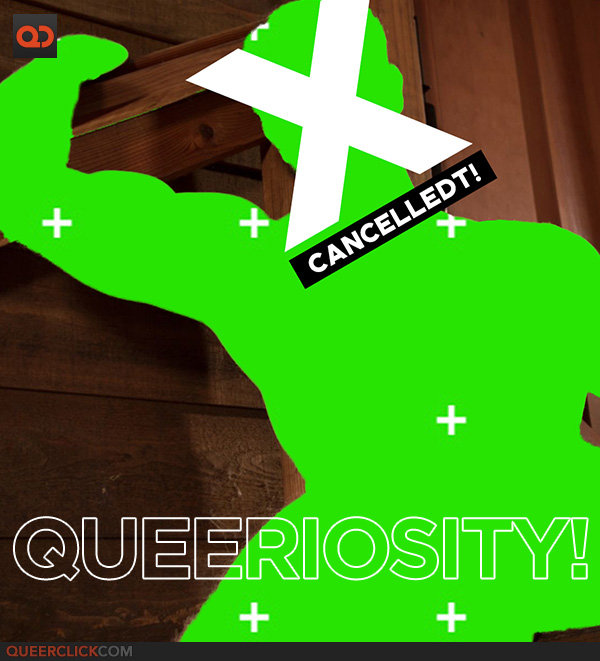 With so much going on in the news specifically the BLM movement, it has been a very sensitive time for everyone. From brands being called out for hypocrisy to people digging old tweets, majority think that it is high time to be politically correct.

But what is your take on “cancel culture”? Is it constructive? We’d like to hear your thoughts in the comments and get a chance to win $30 Sticky Shop credits!

I happened to stumble upon this post by Diet Prada on Instagram regarding transgender model Munroe Bergdorf and how she was fired by the brand from a campaign:

@lorealparis , in the face of performative allyship, is being haunted by ghosts of its recent past… specifically their decision to dismiss Black transgender model @munroebergdorf . In 2017, Bergdorf was fired from her role as one of the faces of the True Match makeup campaign after she posted publicly on Facebook against the white supremacy on display during the Unite the Right Rally in Charlottesville, VA. She was left to defend herself against trolls that threatened her life, with no aide or apology from the brand. What made L’Oreal decide in 2020 Black lives were finally worth it? • #blacktranslivesmatter #munroebergdorf #model #beauty #loreal #lorealparis

Do not also forget about this whole Lea Michelle situation that is still unfolding, making people assume that Glee cast members are “probelmatic”.

Colby Keller for his political stance,

Let’s start with [email protected] who claims he does not support Trump’s policies but voted for him in 2016! pic.twitter.com/7vHH0T7T3E

and Dillon Anderson for claiming that he does not have anything to do with what’s on the news.

You can read the whole thread here.

But what do you think of this whole “cancel culture” thing? Is calling out people a constructive practice? Or does this only take away the chance for redemption especially when people start to get into their keyboards and mob them?

Tell us your thoughts in the comments section below and you’re instantly included to our draw for the winner of the $30 Sticky Shop Credits!