Roman Todd is the Viewer’s Choice QueerClick Man of the Year 2021! 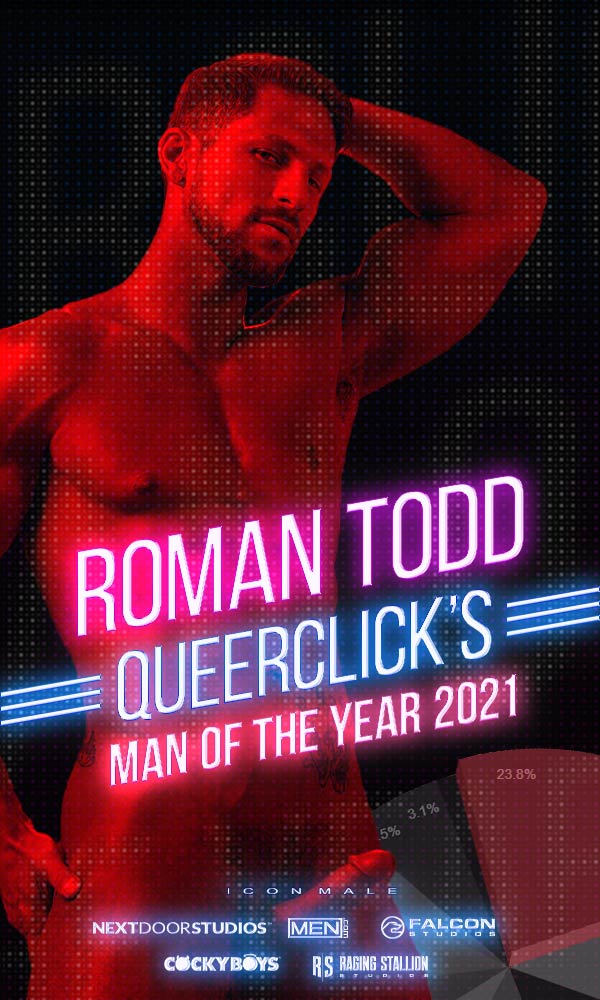 You nominated, you voted and we have tallied, and the winner of “QueerClick Man Of The Year”, by a healthy margin, is Roman Todd!

We’ve had the sheer pleasure of watching Mr. Todd’s wild ride for almost twelve years! When I began to work on this post I realized I’ve been watching Roman longer that I’ve been in any relationship. I’m not so sure if that’s a bad thing relationship wise, but this guy has been getting us off for over a decade. And I’m never ever going to complain about someone turning me on an getting me off for over a decade. That’s an eternity in gay years yeah? 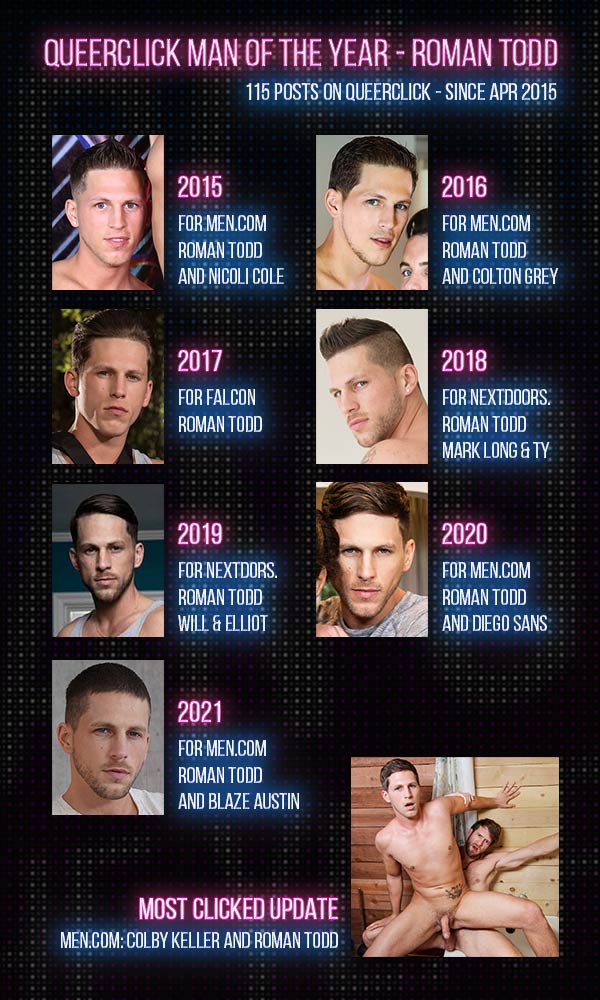 As far as we can tell, looking in our magical wayback machine, Roman was first discovered as a cam model by the now defunct Randy Blue on their Live cam site. He was a fan favorite then and his popularity, and sly charm and wit, and smoldering good looks have only increased exponentially. 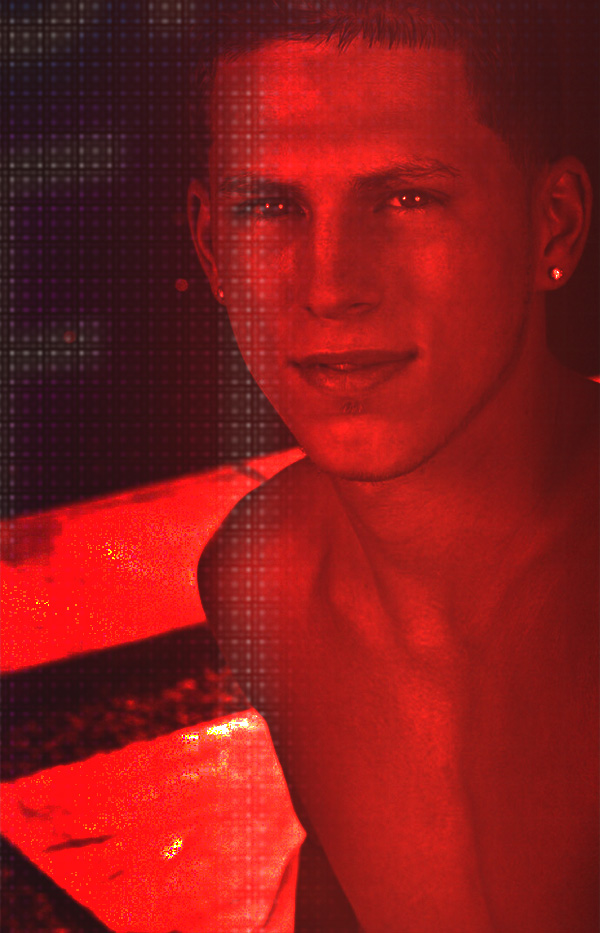 Over the last 12 years he has appeared, repeatedly, at NextDoorStudios, Men.com, Falcon Studios, CockyBoys, Raging Stallion Studios, Top Fan Vids, Just For Fans and on OnlyFans. Roman is insatiable, as is ours, and your need to see more and more. Roman has been nominated for several awards for the GayVN Awards, so if you feel inclined to vote for him click here to share the love!

Here’s a brief recap of the top 5 nominees by vote, it really was a tough choice, click on each name to review all of their individual posts. 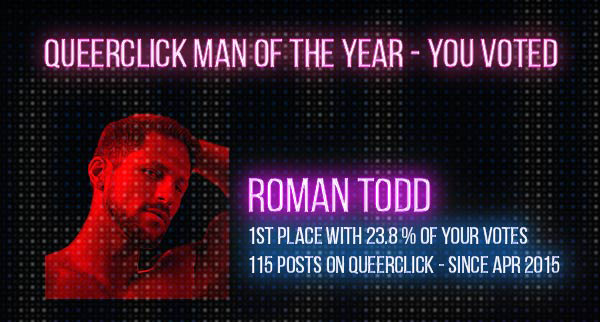 We want to wholeheartedly congratulate ALL of the nominees and a offer a big shout out to all of you that voted, or visited, or clicked last year, we really appreciate each and every one of you!