This Muscular Athlete Strolled Down Oxford Street Wearing Nothing But a Face Mask as G-String! 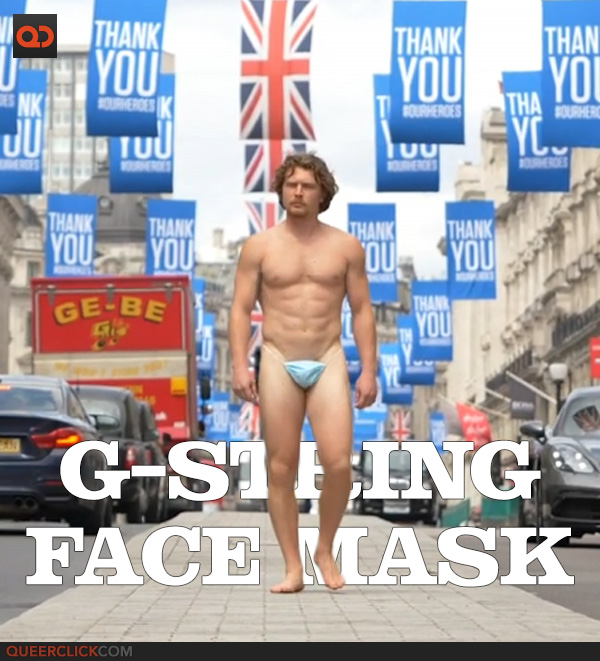 People were surprised to see some bare peaches so early that the morning.

Londoners were stunned and confused one morning after seeing a muscular man walking down Oxford Street without anything on but his face mask—covering his penis. Look: 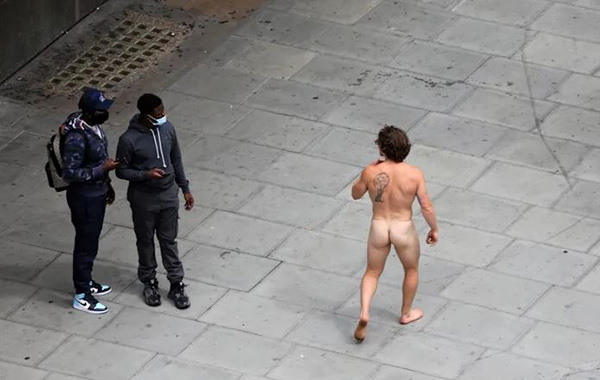 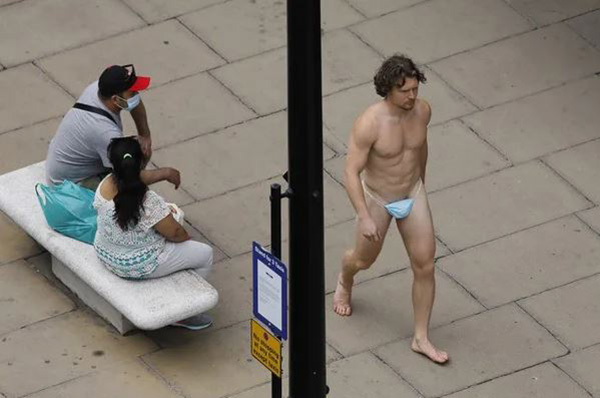 It was also revealed that the stunt was done coinciding with compulsory face mask-wearing in the country. This has made people assume that he is mocking the new rule.

Pretty sure unsuspecting gays were delighted after being treated with some buns and muscles that day though.

What can you say about this stunt? Let us know your thoughts in the comments section below!