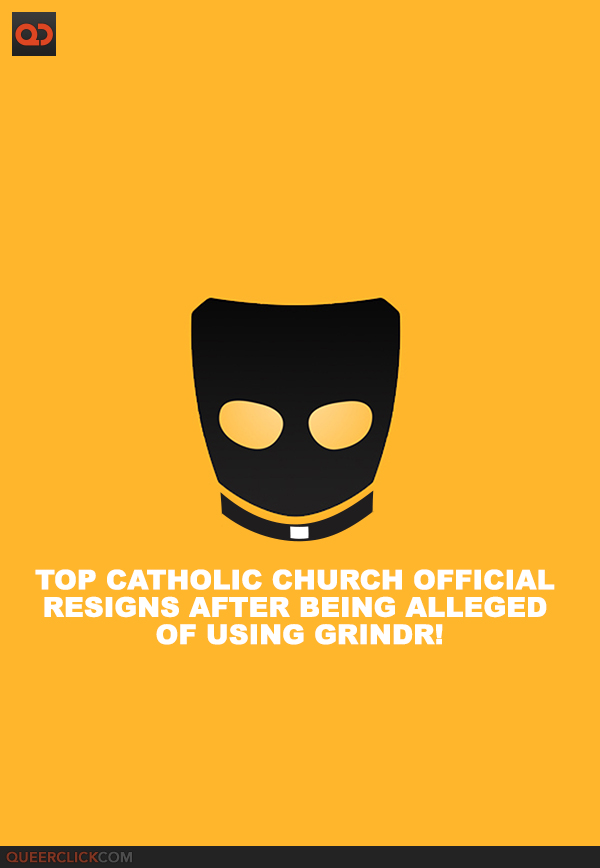 It was also reported that the general secretary of U.S. Conference of Catholic Bishops has frequented gay bars and private residences through the gay app.

Top Catholic official Monsignor Jeffrey Burrill resigned from his post as general secretary of USCCB after an investigation alleged him of using the gay dating/hookup app Grindr. 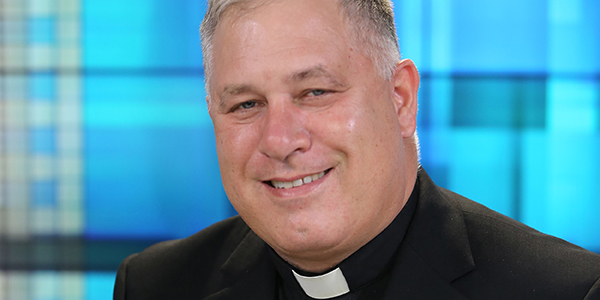 The resignation comes after Catholic media site The Pillar found evidences of the priest not just using Grindr but also visited gay bars and private residences “on a near-daily basis during parts of 2018, 2019, and 2020 — at both his USCCB office and his USCCB-owned residence, as well as during USCCB meetings and events in other cities.”

The evidences were based on data “commercially available records of app signal data obtained by The Pillar“ which were associated with Burill‘s mobile device.

What do you think of this issue? What’s your take on their surveillance-style data tracking of clergies? Let us know your thoughts in the comments section below!